For the first time, Sarasota Orchestra hosted EarShot – the nation’s leading initiative for identifying and promoting the most promising orchestral composers on the national stage. On March 16, 2019, Christopher Rountree, Los Angeles-based conductor, led four rising composers as they received a professional premiere of their scores following a week of intensive readings and workshops.

Hear the new sounds of classical music by the most promising stars of the future. Listen to the four orchestral compositions, performed by Sarasota Orchestra below. 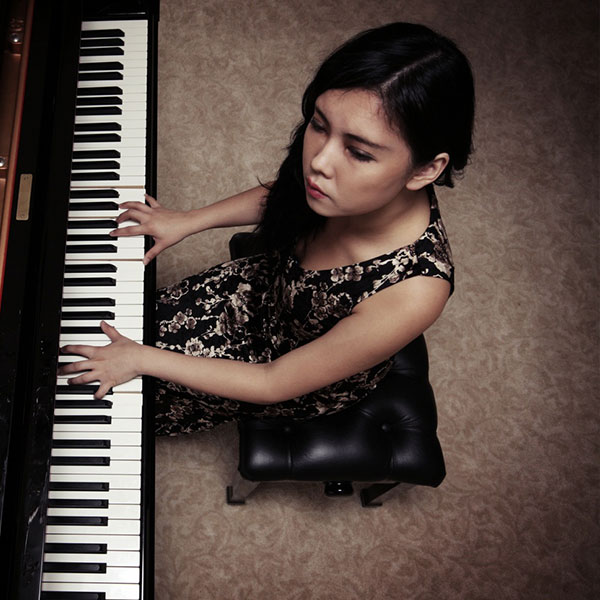 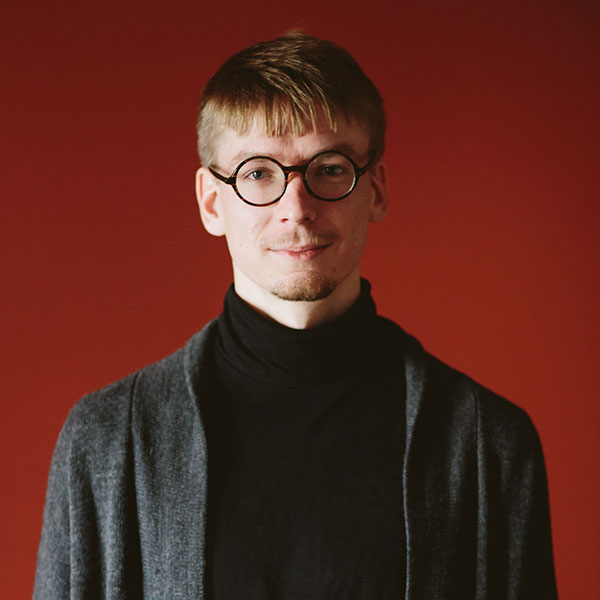 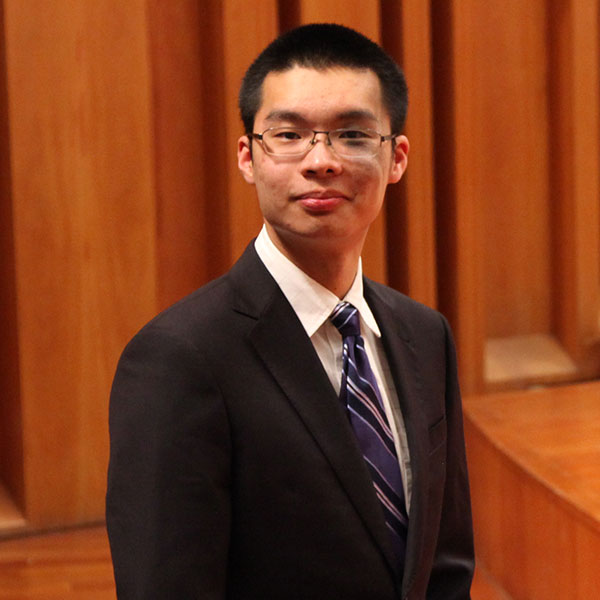 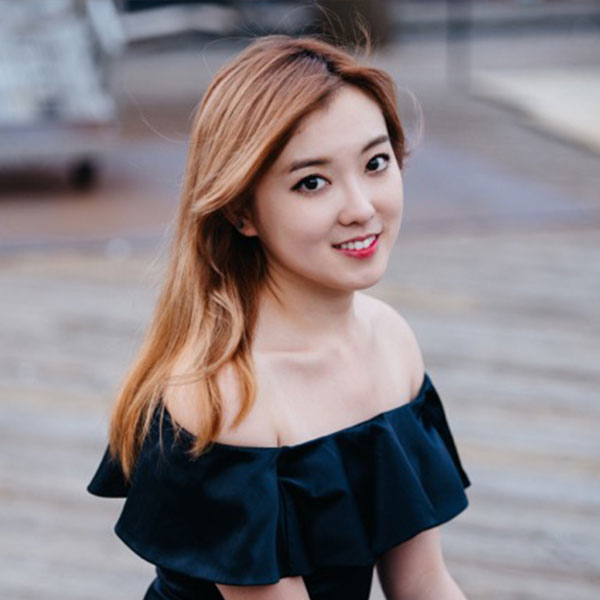 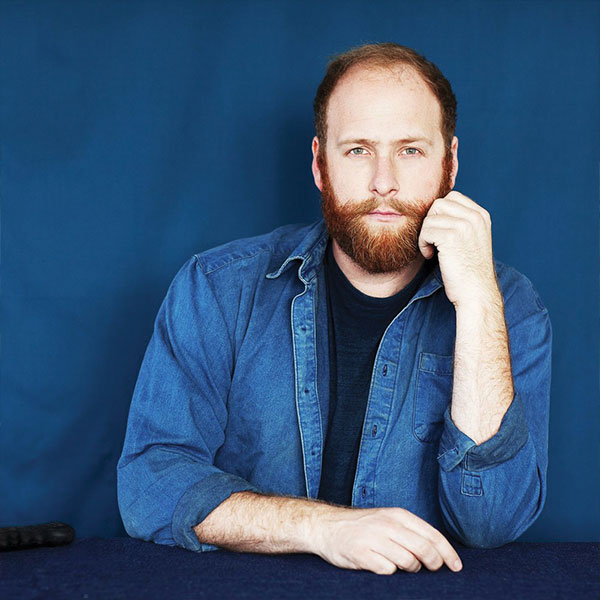