This event qualifies for Flex Pass 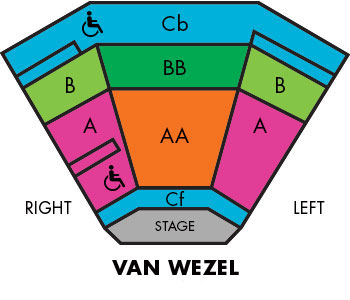 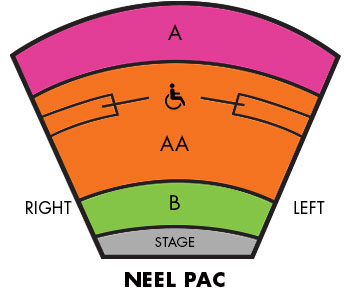 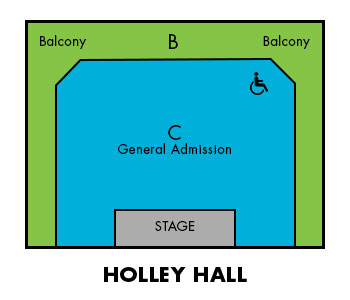 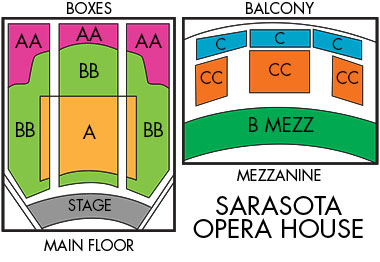 A Guided Tour on February 24: Join conductor, soloists, and full orchestra for a 60 to 75 minute "guided tour" into the history, context, and personal connections behind the music.
Learn more about the Guided Tour 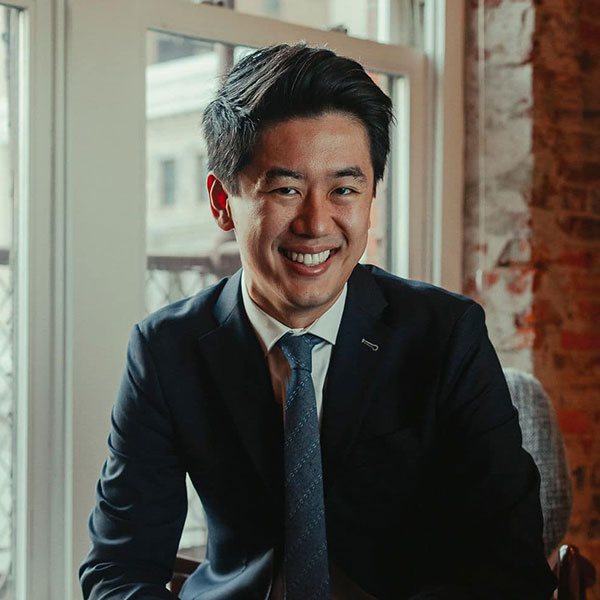 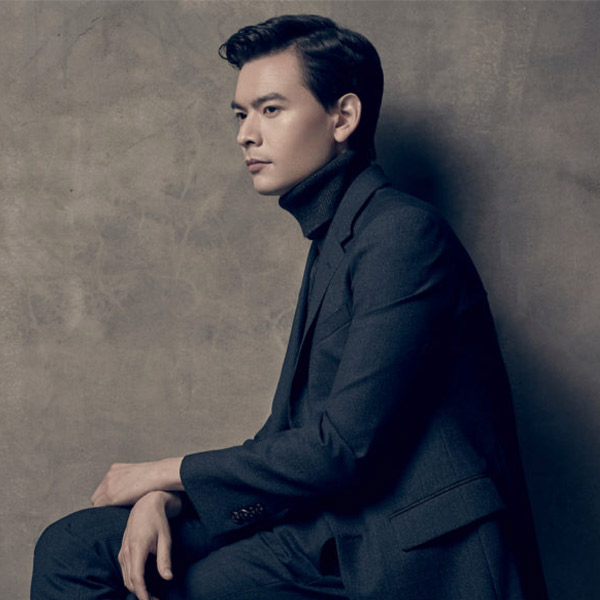 Rising young conductor Kensho Watanabe returns to Sarasota to lead an intriguing program including two 20th-century masterpieces. In his 1931 Violin Concerto, Stravinsky composed a work with a playful character and light touch in the style of neoclassicism. “Brilliant, dazzling” (Chicago Classical Review) violinist Stefan Jackiw shows off Stravinsky’s ingenious integration of challenging solo lines with chamber-like musical textures. Copland’s final, monumental Third Symphony, which magnifies his “Fanfare to the Common Man,” is considered by many to be the greatest American symphony ever composed. The program opens with Climb by Jessica Hunt. Written in honor of Beethoven’s 250th birthday, Climb merges Beethoven’s physical struggles with Hunt’s own experience of chronic illness. 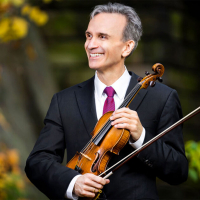 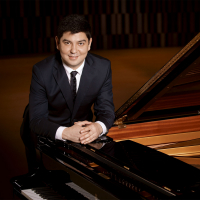 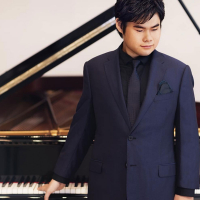 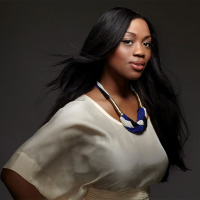 Mahler: A View Of Heaven