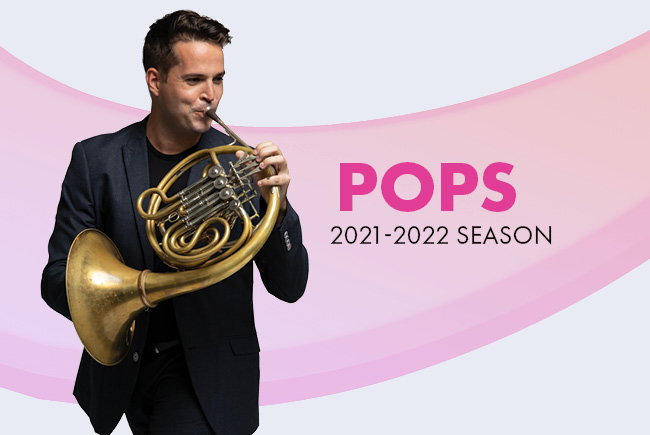 As a classical flutist, I am sometimes asked if I enjoy performing pops programs, where the music is lighter, and the woodwind section is rarely featured. The answer is a resounding yes! The combination of great vocalists and popular works that appeal to multiple generations creates a light-hearted and jubilant experience for our audiences, so you can rest assured that the orchestral musicians on stage are having just as good a time as you are!

Read tributes from several of our musicians to the moms who drove them to lessons, listened to them practice, found ways to afford instruments, and provided the endless support and encouragement needed to set them on the path to becoming professional musicians. 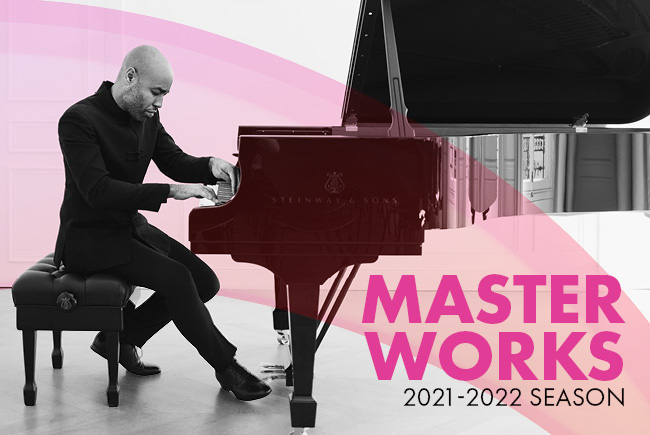 As the Principal Flutist of Sarasota Orchestra (SO) since 1993, I have been part of 28 season announcements. I will say, however, that I have never been more excited than I am today, looking forward to my 29th season with the SO and our long-awaited return to the stage as a full orchestra. Our Masterworks series is the heart and soul of any season, and I expect emotions to run high as we all take the stage in the Van Wezel Performing Arts Hall ... 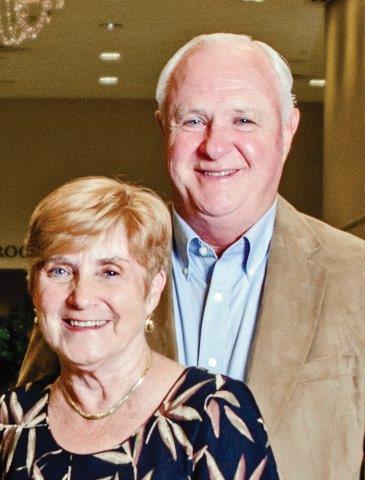 Why We Give: Jack and Priscilla Schlegel

Since moving to Sarasota in 1998, the Schlegels have found a place for their love of the arts to thrive, and have attended “as many Sarasota Orchestra concerts as possible” over the last 20 years.

Behind waltzes and white dresses, young women supporting local youth drive the Debutantes Program of Sarasota and Manatee Counties. The Debutante Program's most recent graduating class achieved a major fundraising milestone: As an auxiliary of Sarasota Orchestra's youth and education programs, the Debutantes have raised more than $1.5 million to benefit Sarasota Orchestra's education programs to date. Funds raised go to instrument and equipment purchases as well as scholarships for students of the Sarasota Youth Orchestras and Summer Music Camp.enture.

Hugh Steele was an underclassman at Wabash College in Indiana when he discovered himself to be a truly diehard classical music fan. "During what they called 'hell week,'" he remembers, "one day the seniors played Ravel's Boléro for 24 hours straight on the house intercom system—and I loved it." 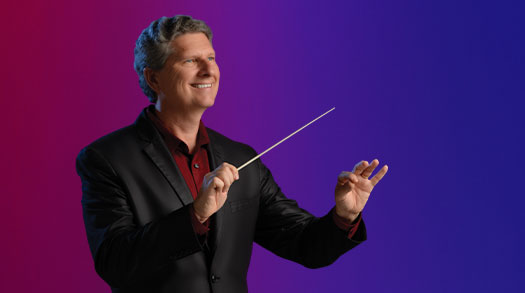 In his final season as Sarasota Orchestra’s Principal Pops Conductor, Andrew Lane prepares to lead our upcoming Pops concert, "My Favorite Things." In this interview, Andy reflects on his time with Sarasota Orchestra and tells us about an exciting new musical venture. 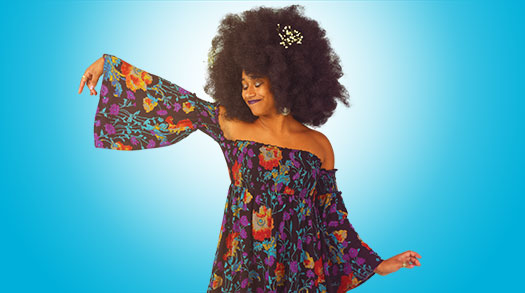 A Hometown Heroine Returns to Sing in Sarasota

Maria Wirries, an emerging Broadway singer whose career took root in Sarasota, will return to her hometown in early March to perform as a featured soloist with Sarasota Orchestra in our season's second Pops concert, My Favorite Things.

When violinist Sarah Chang makes her Sarasota Orchestra debut in a little over two weeks, she'll have crested the third decade of a music career that has crisscrossed the globe and produced 20 albums. Chang ran the Olympic torch in 2004, took a spot in Newsweek's "20 Top Women on Leadership" in 2006, and was honored as a 2008 Young Global Leader by the World Economic Forum for her professional achievements, commitment to society, and potential for shaping the world's future. In 2011, the U.S. Department of State formalized her cultural ambassadorship by naming her an official Artistic Ambassador. Learn more about Sarah Chang's evolution from child prodigy to international ambassador for the arts in our latest blog post.

Bugs Bunny at the Symphony

Sarasota Orchestra's Education Department has coordinated a truly historic holiday event to celebrate the 60th anniversary of the Sarasota Youth Orchestras [SYO]. On December 21, nearly 50 SYO alumni will perform side-by-side with the Youth Philharmonic. The combined orchestra will represent all six decades of the SYO's history—and in the case of two string players, multiple generations of SYO musicians!