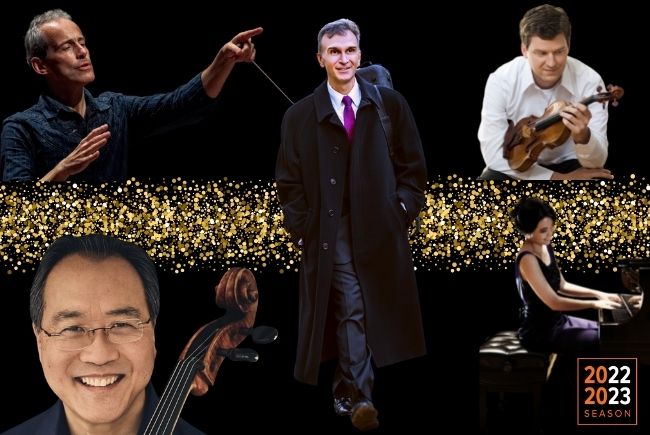 Since its inception in 1959, the Grammy Awards have become one of the entertainment industry’s grandest institutions—and classical music has been part of the Grammys from the very beginning. Beginning with prizes for Best Orchestral Performance, Best Classical Vocal Solo, and Best Contemporary Classical Composition, in this year’s 64th celebration of music’s crème de la crème, the gilded gramophone was awarded in eight categories total (including the honor for ​​Best Classical Instrumental Solo, the newest category created in 2012).

In 2018, pianist Joyce Yang earned a nomination for Best Chamber Music/Small Ensemble Performance with album of music for violin and piano by Schumann, Franck, Previn, and György Kurtág. Her recording partner: none other than Augustin Hadelich, who last season “delivered the most elegant and fiery performance of this concerto I remember,” according to reviewer Gayle Williams (Herald Tribune). Yang launches our Masterworks season with Grieg’s intensely emotional Piano Concerto on the concert titled A Fantastic Beginning. 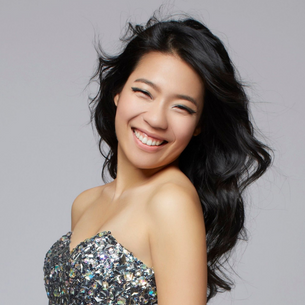 Born in Birmingham, England, Maestro Paul Daniel currently serves as principal conductor and artistic director of the Royal Philharmonic Orchestra of Galicia, part of theSpanish Association of Symphony Orchestras. In 2015, he was nominated for a Grammy in the Best Classical Compendium category leading the Royal Liverpool Philharmonic Orchestra in the album The Solent – Fifty Years of Music by Ralph Vaughan Williams. Daniel will make his first appearance in Sarasota to conduct Masterworks 5: Emperor, which pairs Beethoven’s epic “Emperor” Piano Concerto No. 5 with Prokofiev’s Fifth Symphony. 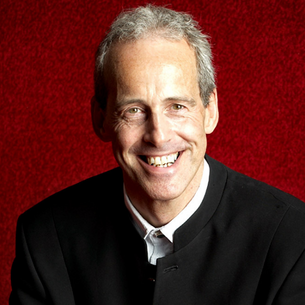 After 12 nominations, violinist Gil Shaham won his first Grammy at this year’s awards ceremony. His album pairing the warhorse violin concertos by Beethoven and Brahms received the honor for Best Classical Instrumental Solo. With Music Director Bramwell Tovey at the podium, Shaham will be here for our Masterworks season’s finale, A Hero’s Life, captivating audiences with Korngold’s Violin Concerto. Maestro Tovey hails Shaham as a champion of this hidden gem of the violin repertoire, which they’ve performed together since Shaham was 16 years old. 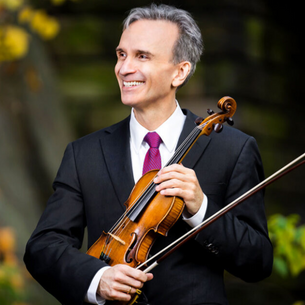 With his 19 Grammy wins (and 29 nominations!), one has to wonder if cellist Yo-Yo Ma had to get a bigger trophy case this year after taking home the prize for Best Chamber Music/Small Ensemble Performance. He shared the award with pianist Emanuel Ax for their recording of Hope Amid Tears, their second collaboration on Beethoven’s cello sonatas. Ma will be the guest of honor at our Special Concert and Gala on March 2, 2023, performing Dvorak’s ravishing Cello Concerto. 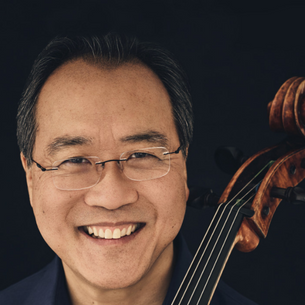 For more information on subscribing to witness these prize-worthy artists in concert, visit our Masterworks Subscriptions webpage.