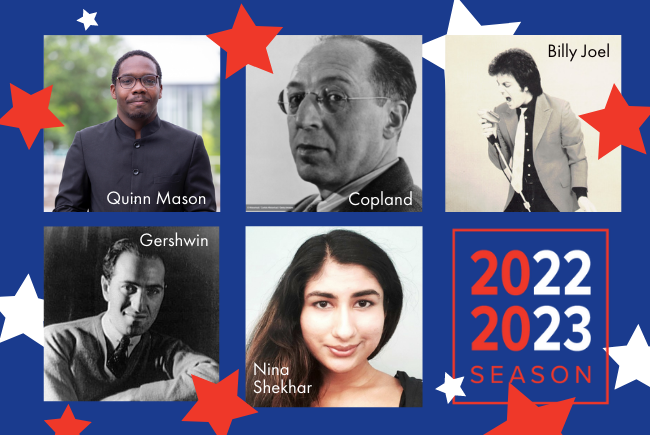 In the spirit of this summer’s Fourth of July holiday, we’re giving you a preview into some of the American music and composers featured throughout our upcoming concert season. Subscriptions to each of these series are on sale now, with a 20% discount on ticket prices, the best available seats, and free ticket exchanges.

Does the name Aaron Copland spring into your head when you think “American classical music?” Our fifth Masterworks concert, Copland and Stravinsky, is crowned by his Symphony No. 3. With its popular "Fanfare for the Common Man," this work lives high on any list of the greatest American symphonies ever written.

On our last Masterworks concert, A Hero’s Life, internationally-acclaimed violinist Gil Shaham will star in Erich Korngold’s cinematic Violin Concerto. Born to a Jewish family in then-Austria, Korngold rose to fame in Europe as a child prodigy with his ballet scores, operas, and orchestral works. In 1935 he received his first invitation to Hollywood to compose for films, and Korngold said that the tremendous success he found in movie music may have saved his life. Just after his arrival in the U.S. to begin work on The Adventures in Robin Hood, his second Oscar-winning score, Nazi Germany annexed Austria. Korngold’s family made a miraculous escape to join him in California, but their home and property were seized by the Nazis. Korngold became a U.S. citizen in 1943. Today he’s regarded as one of the founders of American film music, with John Williams citing Korngold as a major influence on his music for Star Wars.

Our Masterworks season continues to elevate exciting, new voices who prove the orchestral music art form is alive and thriving:

Guest conductor Lawrence Loh opens the Great Escapes season with a cinematic program that pays tribute to John Williams, who recently celebrated his 90th birthday. John Gennaro Devlin has curated a program that explores the beautiful diversity of expression among American composers, as well as those inspired by American musical heritage. (Great Escapes 1: A Night at the Movies and Great Escapes 5: American Vibes) 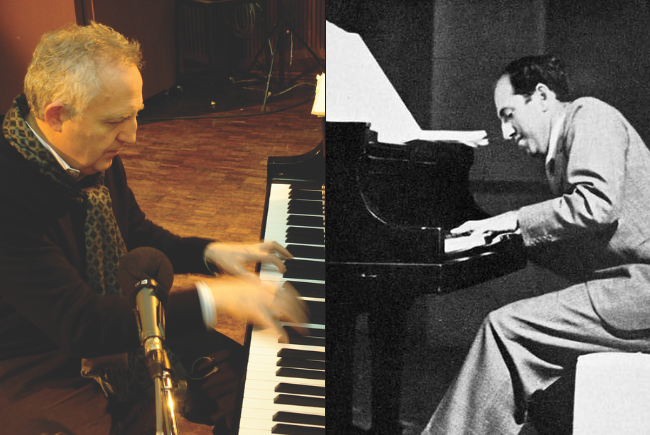 Nestled in a musical goldmine from the likes of Beethoven, Schubert, and Brahms, a couple of American jewels glitter in this season’s chamber music series: